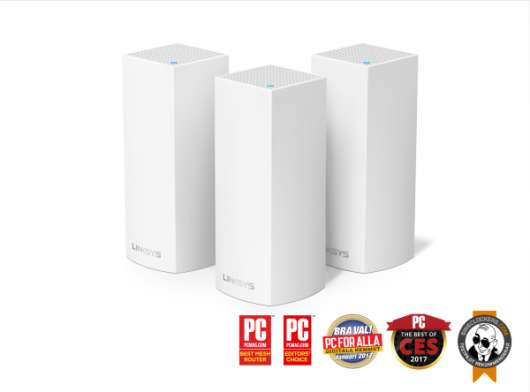 The essential AC upgradeASUS RT-AC51U Dual-band Wireless-AC750 router gives you both fast wireless speed and great value to upgrade your home network to the latest 802.11ac Wi-Fi technology today. Experience simultaneous dual-band connectivity and enjoy 300 Mbps speed on the 2.4 GHz frequency and up to 433 Mbps in 5 GHz band. Thanks to its multipurpose USB port, RT-AC51U is much more than just a router. Plug in a USB hard disk drive and you’ve got an instant file server — and one that extends into the cloud via ASUS AiCloud. Alternatively, attach a USB printer to RT-AC51U to create a print server for sharing one device with several users. The USB even accommodates 3G/4G mobile broadband dongles for two broadband (WAN) connections on one router so you’ll never again have to worry about your internet access going down. The port can even be used for powering gadgets such as smartphones and tablets, making it a handy charging station. The easy-to-use ASUSWRT graphical user interface unlocks the power of RT-AC51U giving robust control to optimize your network for you. 30-second setup and easy traffic management means even network newbies can enjoy its sophisticated features, while power users will love its IPv6 support, multiple wireless SSIDs and encrypted VPN access.Great-value dual-band AC750 wireless router for home and cloud use* 802.11ac dual-band wireless at up to 733 Mbps for high-performance wireless* Expanded wireless coverage with two fixed high-gain antennasUSB port for printer networking, storage sharing, or 3G/4G connections* ASUS AiCloud app to access, sync, share and stream your files on the go –quickly and easily* Easy 30 second setup and robust controls like network monitoring through ASUSWRT dashboardNext gen 802.11ac wireless, up to 3X faster than 1x1 wireless N routersPowered by 5th generation Wi-Fi (5G Wi-Fi), the 802.11ac chipset gives the RT-AC51U faster wireless speeds than N technology. At 2.4 GHz, it reaches 300 Mbps, while on the 5GHz band it blazes to 433 Mbps. The upgraded bandwidth has the higher capacity you need to increase Wi-Fi enjoyment at home. With notebooks, desktops, pads, and smartphones now all Wi-Fi-reliant, it’s time to upgrade to the next generation to expand you connectivity now and in the future.Dual-band connectivity for compatibility and performanceDelivering 2.4GHz and 5GHz concurrent bands at up to 300Mbps and 433Mbps, respectively, RT-AC51U has a total combined bandwidth of up to 733Mbps. Perform basic tasks like Web browsing and file downloading on the 2.4GHz band, while simultaneously allowing multiple devices to stream in Full HD or support online gaming and other bandwidth-demanding applications smoothly on the clearer 5GHz band.No more dead zones with 150% the coveragePowerful two-way transmission improves Wi-Fi range by 150% compared generic routers, ensuring far-reaching coverage. The unique design of RT-AC51U means a connection you can always rely on.Add external storage, printers, and other devices to your networkWith built-in USB port, connect external storage, printers, and other devices to RT-AC51U and share them throughout your network at once.1. All-in-one printer sharing2. All-day downloading - FTP file sharing3. 3G/4G supportRobust control and optimization with ASUSWRTWith the ASUSWRT dashboard UI, setup, monitor, and control network applications all in one intuitive area. On top of 30-second setup, multi-device detection, and flexible settings that make the most of your network performance, it’s been upgraded with quick scanning of USB storage connected to routers to verify data integrity and drive health. Dual WAN enables having two connections/ISPs on one router, with load balance and failover mode for added stability and redundancy to ensure uninterrupted internet access.Do you game a lot, or spend most of your time streaming videos? Whatever your planned use is, the RT-AC51U has Quality of Service (QoS) standards that let you select how much bandwidth is prioritized for virtually any task. Plus, the traffic monitor allows you to check your Web usage in a clear graphical interface. Easy 3-step setupUse your smartphone, tablet, or PC to effortlessly set up your ASUS router in less than 30 seconds¹ and in only 3 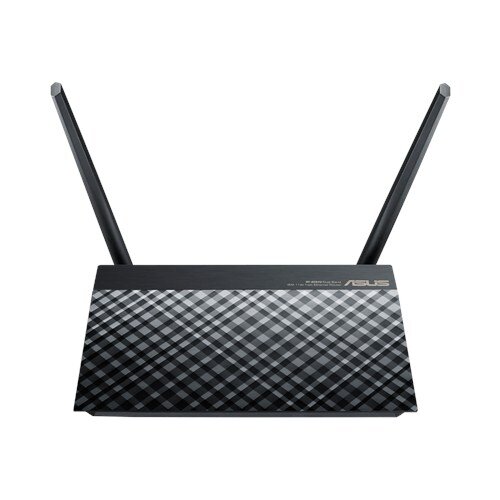 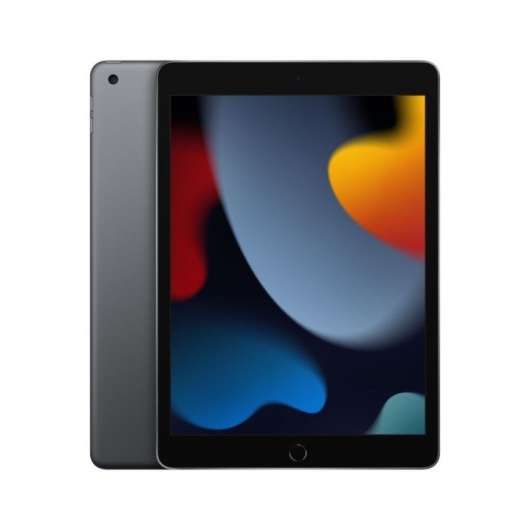 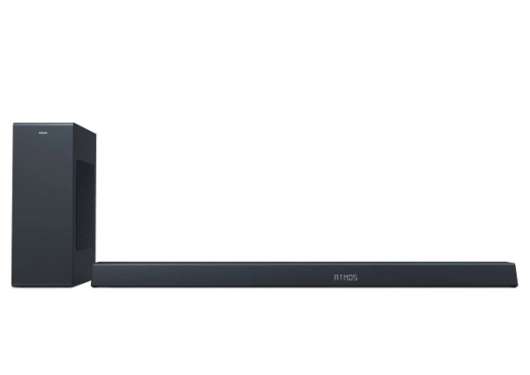 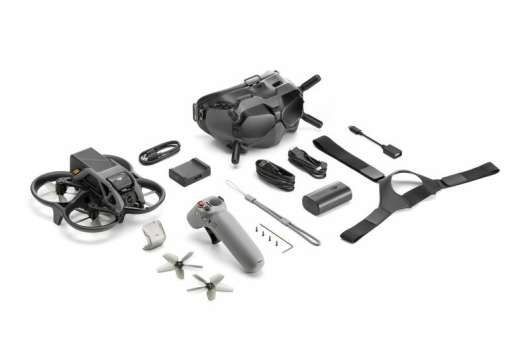 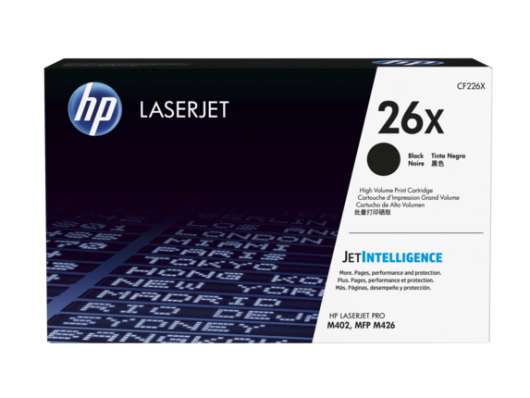