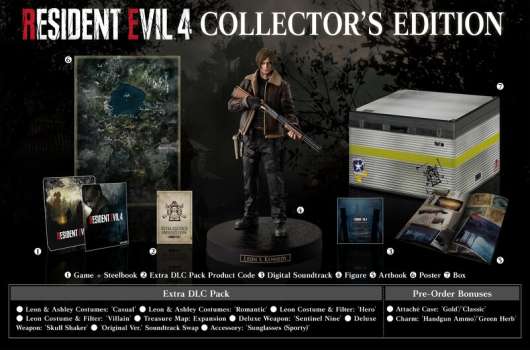 His unmatched resolve caused him to be recruited as an agent reporting directly to the president of the United States. With the experience of multiple missions on his back, Leon is dispatched to rescue the president’s recently kidnapped daughter.

Leon tracks her to a secluded European village, however after making first contact he discovers a fervor beyond reason grips the local populace. As a title that set the standard for the later Resident Evil™ franchise, the original Resident Evil™ 4 introduced the Third-Person-Camera to the long-running series, which has shipped over 127 million units worldwide since the first title debuted in 1996.Now, this reimagined tale of survival in the face of overwhelming terror returns to deliver a visually stunning modern gaming experience that is true to the promise of the original release.

Many team members from the production of 2019’s top-selling and critically acclaimed Resident Evil™ 2 also make their return to delve deeper into the essence of Resident Evil 4. Fans and newcomers alike can revel in both the new and familiar, as RE Engine heightens the design and creative direction of the original game.FEATURESReawaken a Classic – Resident Evil 4 preserves the essence of the original game, now reconstructed using Capcom’s proprietary RE Engine to deliver realistic visuals and additional narrative depth to the iconic story that was not possible at the time of the original release.Modernized Gameplay – The team from 2019’s Resident Evil 2 returns to build upon the series’ modern approach to survival horror.

Engage in frenzied combat with the Ganados villagers, explore a European village gripped by madness, and solve puzzles to access new areas and collect useful items for Leon and Ashley’s constant struggle to survive.Overwhelming Hordes – Face hordes of rabid enemies that threaten to overwhelm Leon with even more diverse methods of attack than in the original release.Survive on a Knife’s Edge – Years of intense training have taught Leon new ways to use his knife, helping to even the odds against the unrelenting onslaught of enemies. By parrying enemy attacks, you can avoid debilitating damage and evade lunging enemies seeking to grab Leon and hold him in place.

Make smart use of scavenged knives to deliver precise finishing moves on vulnerable enemies, and even use the element of surprise to quietly dispatch unsuspecting foes before your knives break.Reimagined Story – Resident Evil 4 dials up the original release’s key feelings of loneliness and the fear of enemies blinded by zealotry, while providing more nuanced depictions of the character motivations and relationships that defined the 2005 survival horror icon.Sophisticated Visuals – Built on Capcom’s proprietary RE Engine, Resident Evil 4 delivers breathtakingly photorealistic visuals in 4K, complete with stunning lighting and pooling shadows to create an up-close, intense atmosphere.Attaché’d at the Hip – The iconic attaché case returns, and now allows Leon to craft ammunition on top of item and resource management. It also has new customization options beyond expanded storage, including new colors and charms.Good Things on Offer – Fan-favorite characters and gameplay systems return with updates to provide more meaningful player choice. 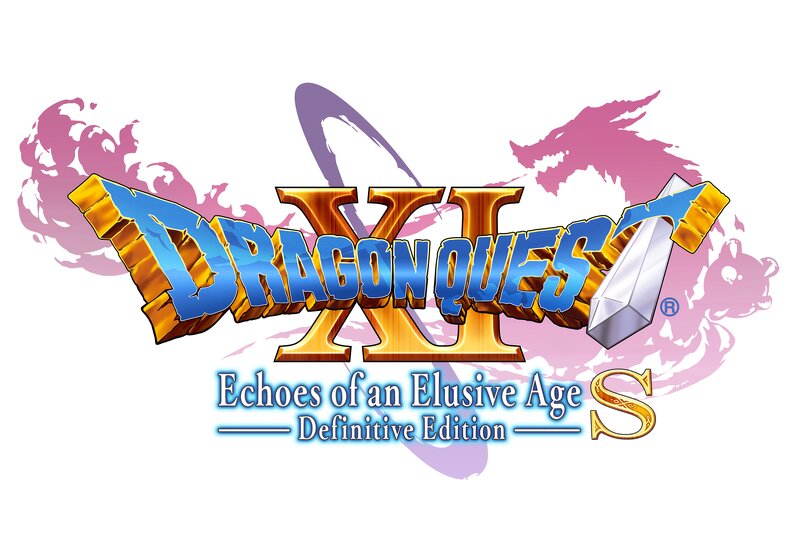 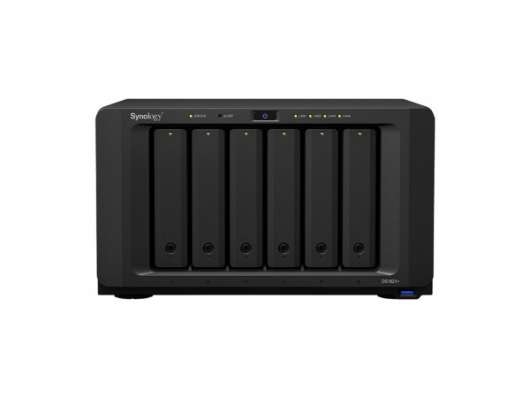 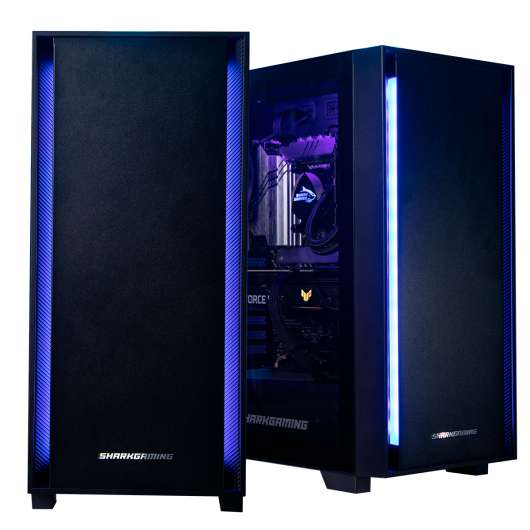 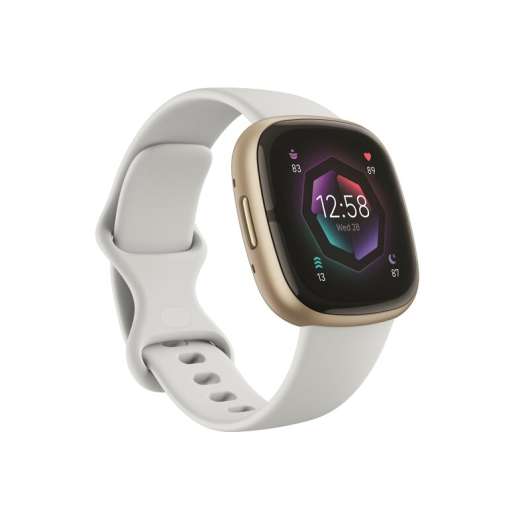