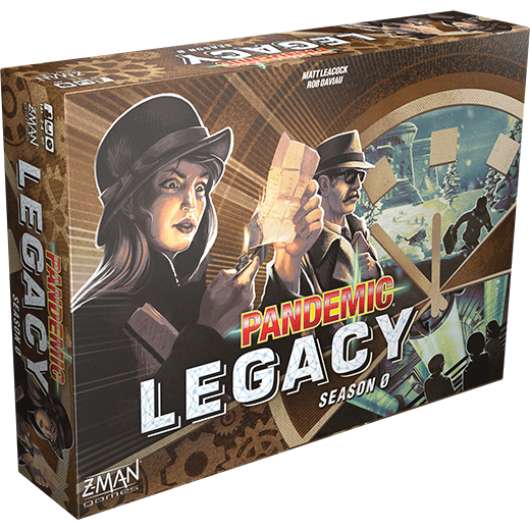 You and your fellow medical graduates have been recruited into the CIA for an urgent mission to investigate a dangerous new Soviet bioweapon.Despite their failure to weaponize their C0dA virus project, the Soviet Union"s leading researchers have reportedly made a breakthrough with a different pathogen, something they call Project MEDUSA.You and your team of medical specialists turned CIA agents must investigate and prevent the development of this biothreat at all costs—the fate of the world depends on it.A cooperative legacy game for two to four players designed by Matt Leacock and Rob Daviau, Pandemic Legacy Season 0 drops players into a story of covert operations, special agents, and international intrigue. The Cold War is about to heat up, and you"ll need to work together to prevent the widespread destruction the Soviet Union threatens to rain upon the allied nations of the West.Just like the first two seasons of Pandemic Legacy, each time you play brings new cards, rules, and conditions that affect future games.

Season 0 starts with a Prologue game that can be played multiple times to get a feel for the rules of play, the Legacy format, and the tense state of the world going into your first assignment.Designed as a prequel, Season 0 does not require players to have completed Seasons 1 or 2 before diving into the game. Experienced players may enjoy certain details and connections between the seasons that add a richness to the story, but it is a standalone game designed as a complete, narrative experience.Over the course of a year-long campaign, you"ll be tasked with missions that fling you to the far corners of the globe from the familiar hallways of Washington D.C.

to the desolate tundra of Siberia. Each success or failure will bring you closer to the truth—about the Soviets, MEDUSA, and even your fellow agents.After years of specialized medical training and a brief but intense stint at Camp Swampy, you"re finally ready to test your skills in the field.

You"ll need to start by creating an alias and a passport to go with it, and luckily, you"ve been given some freedom to get creative.Each alias you use throughout the game starts with a cover occupation, special ability, and customizable disguise that allows you to travel incognito. As you complete missions and accrue more experience as an agent, your aliases will build networks of contacts and earn additional assets to make your field operations even smoother.It will be key not to blow your cover, especially as you sneak into enemy territory.

Avoid areas with heavy surveillance when you can, or risk burning your alias.Pandemic Legacy Season 0 continues the legacy of re-imagining the Pandemic formula while retaining its brilliant co-op gameplay. Though combatting this new pathogen will be of utmost importance, it isn"t the only threat you"ll encounter out in the field.

Soviet agents are taking root in all parts of the globe, and if left unchecked, they could trigger a chain of destabilizing international incidents that spell disaster for your critical mission—and the world.The CIA won"t be sending you in without backup, however. To achieve your objectives each month you"ll need to call upon teams of other covert CIA agents for assistance.

Not only will they help you complete your missions, but they"re also particularly good at making Soviet spies disappear… quietly. Make strategic use of them to clean up the board and keep your eye on your objectives.Some missions will require you to track down and acquire certain targets; some will direct you to interfere directly with Soviet operations.

Just remember, the longer you take to complete your objectives, the stronger the threat grows. As you draw through the Player deck each game, Escalation cards will increase the number of Soviet agents around the world.

Your time is precious—make the most of each move and curb the Soviets’ efforts wherever you can.You were chosen to serve. You were willing to lead.

The world is on the brink of a massive conflict that, once escalated, cannot be undone. Infiltrate Soviet bases, investigate this dangerous new biothreat, and thwart the enemy"s plans before it"s too late. 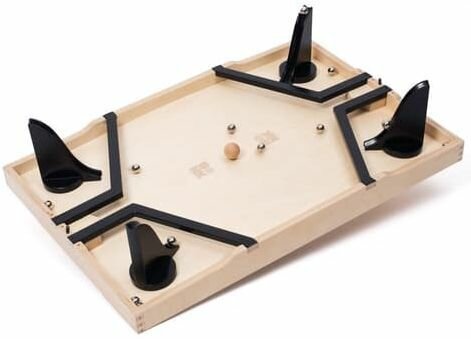 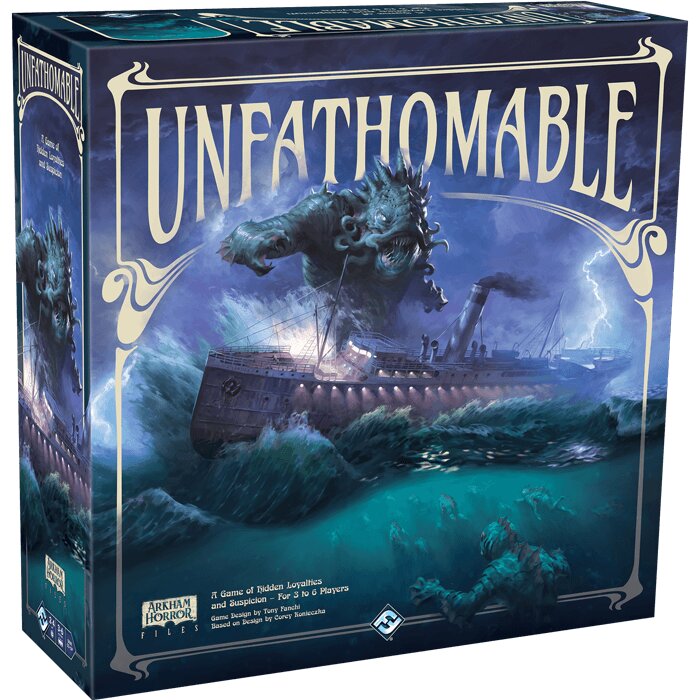 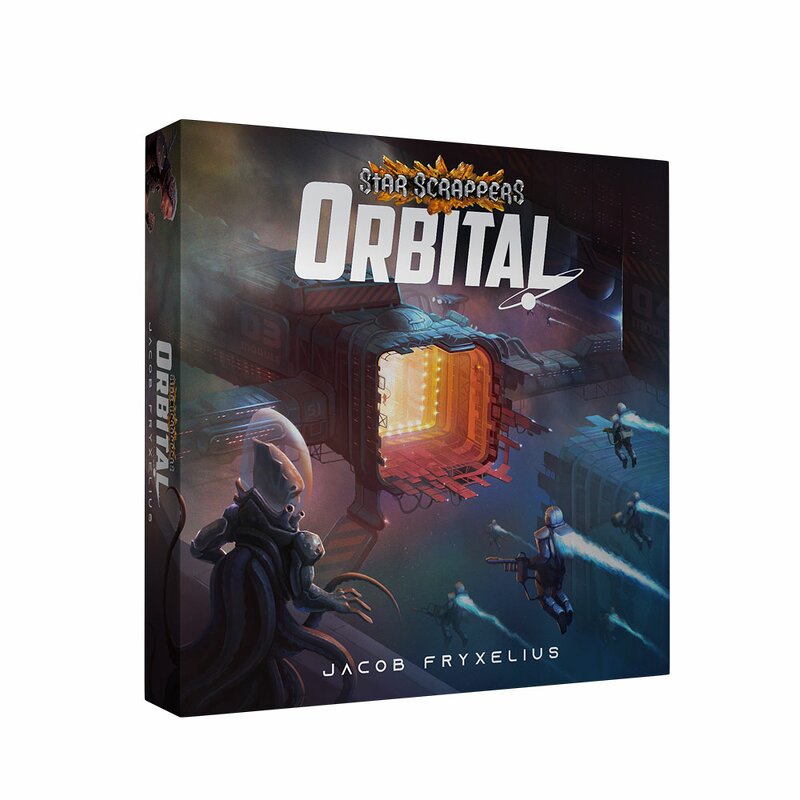 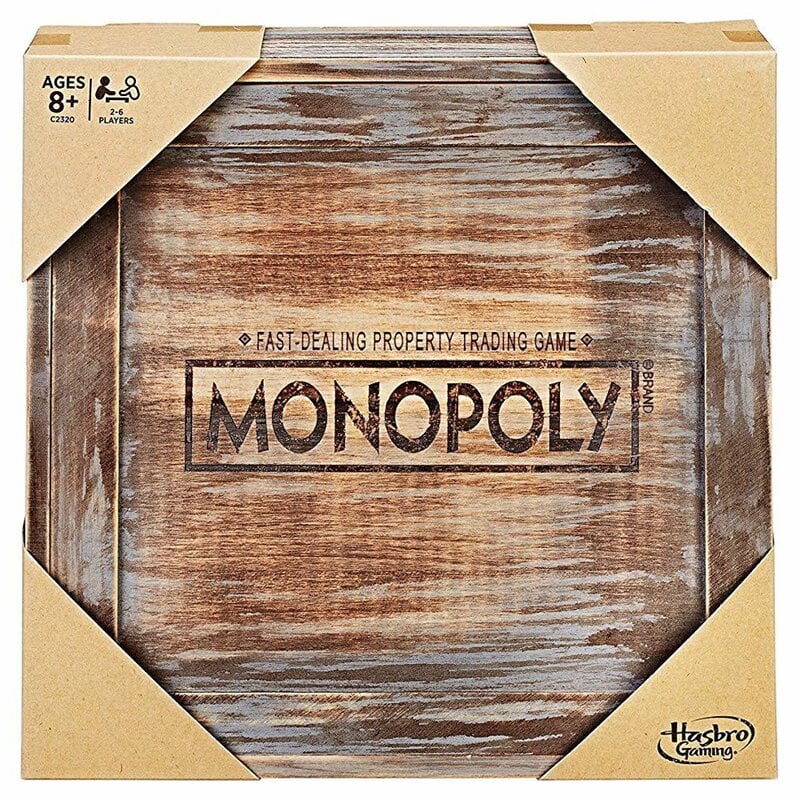 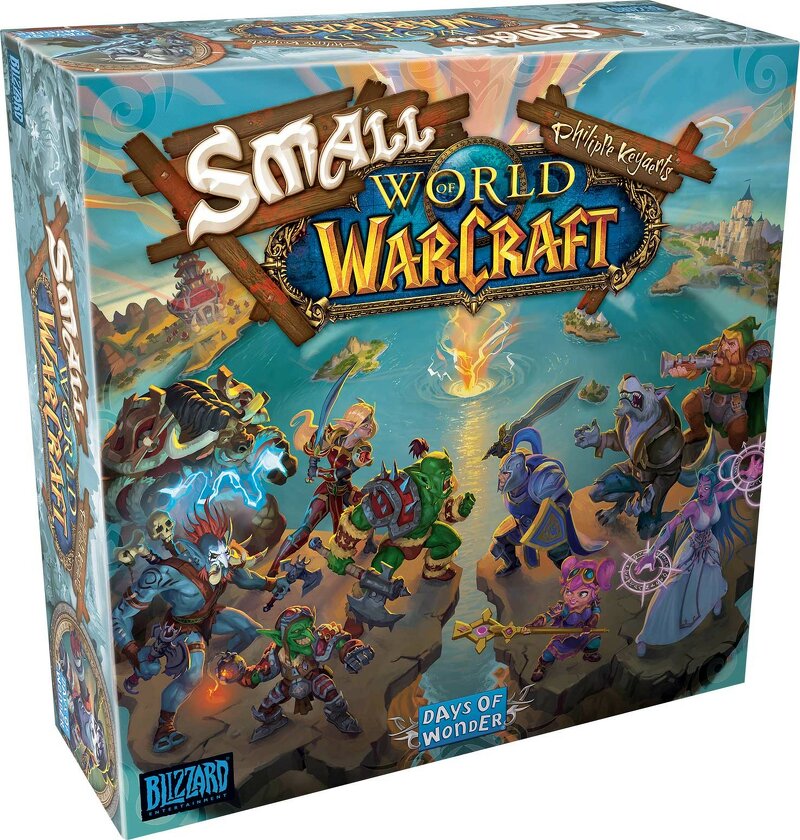 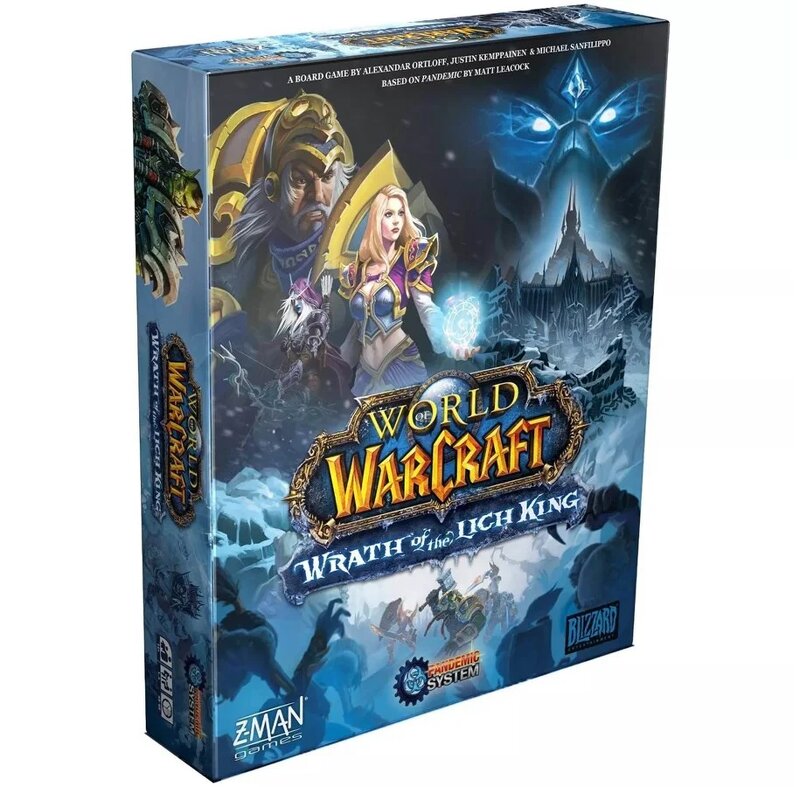 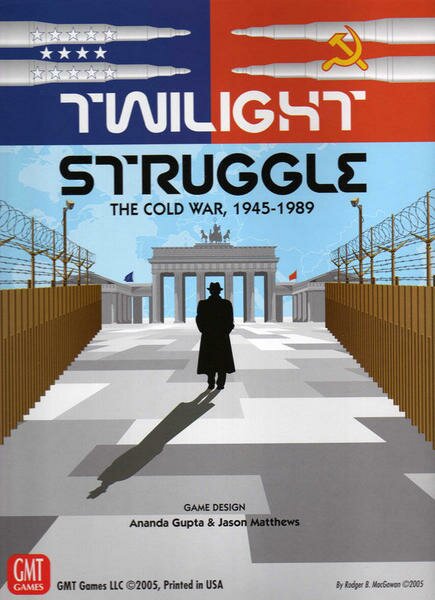 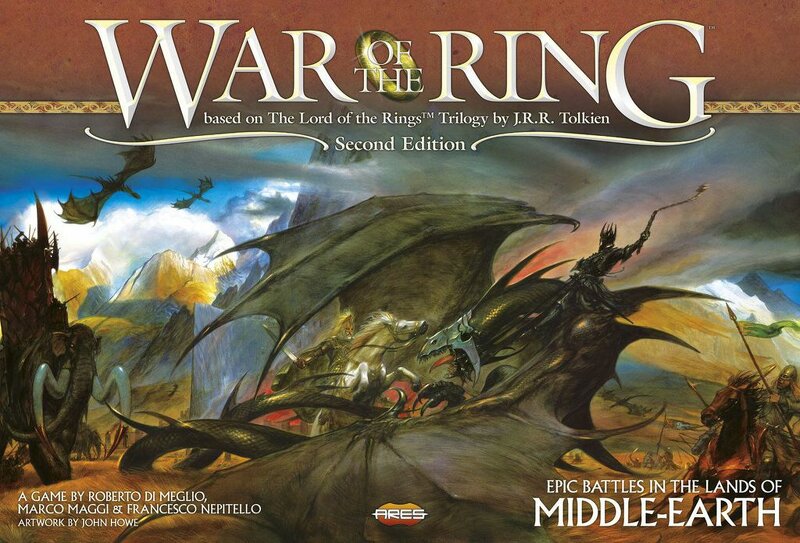 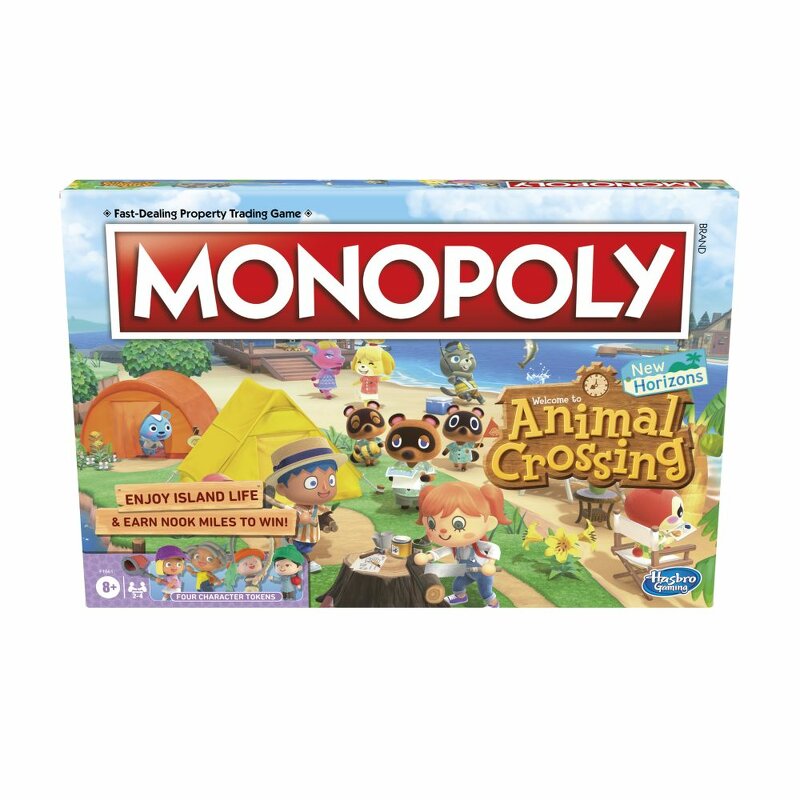 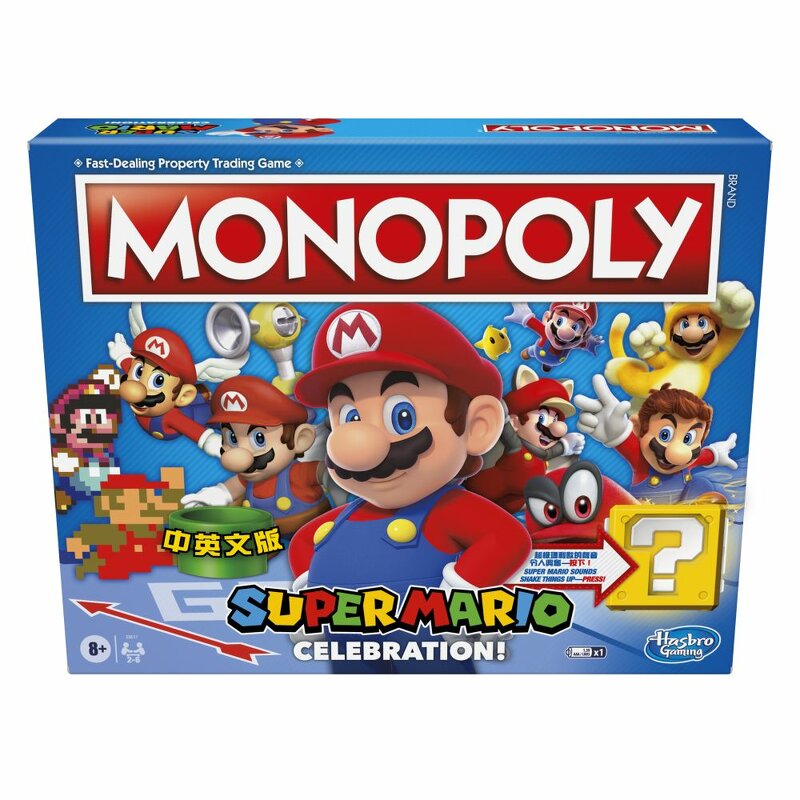 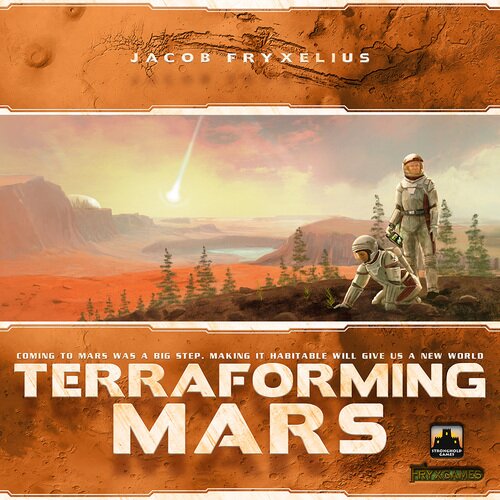 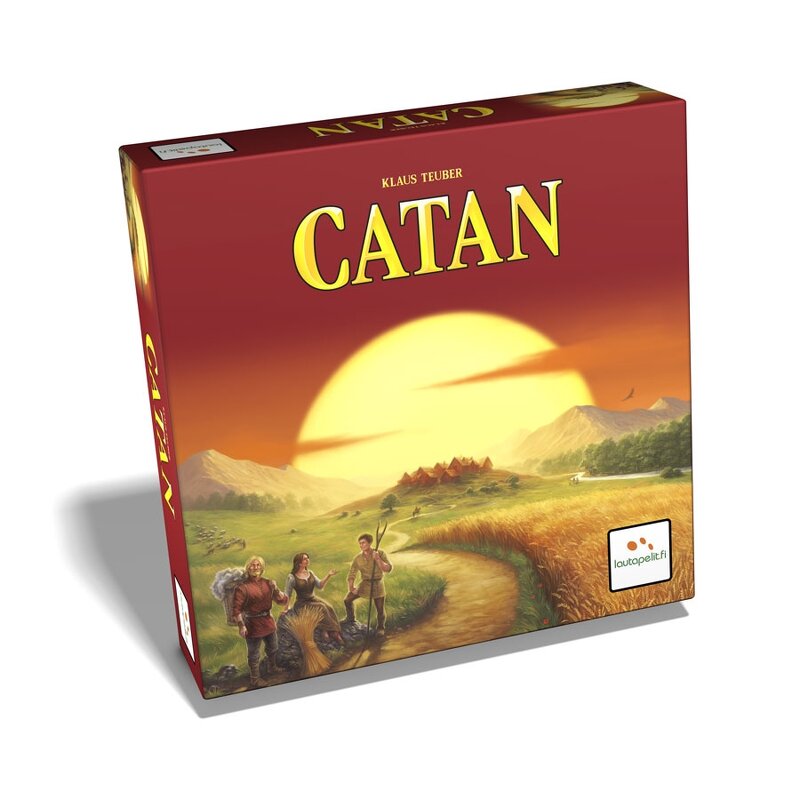 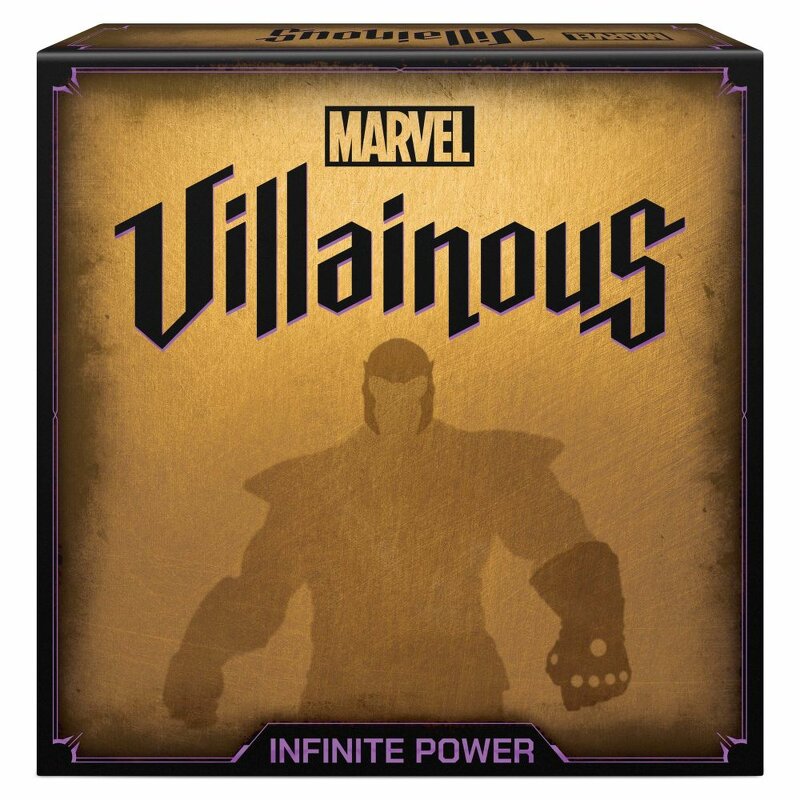 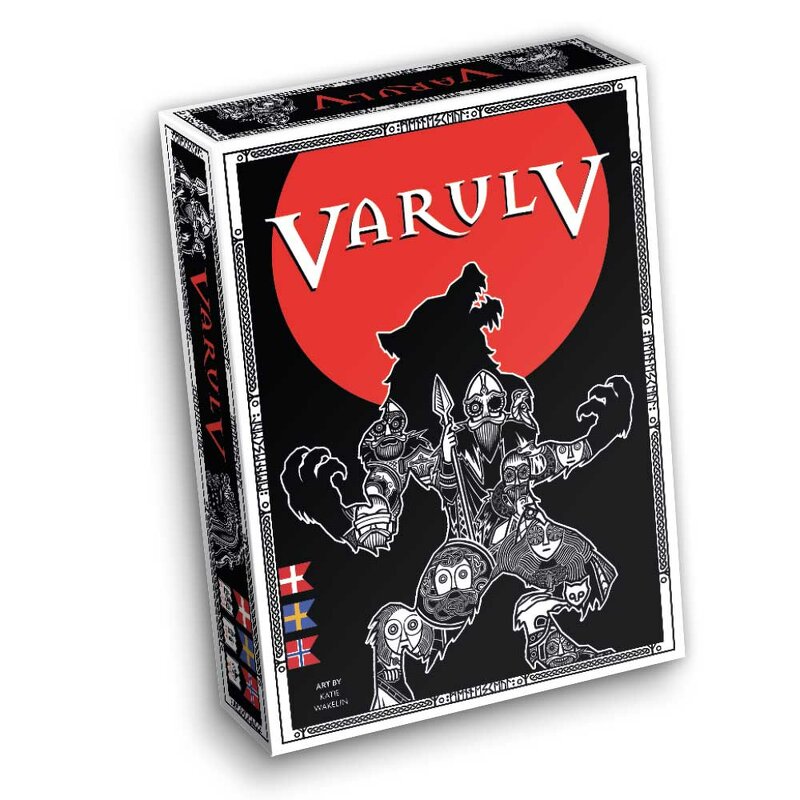 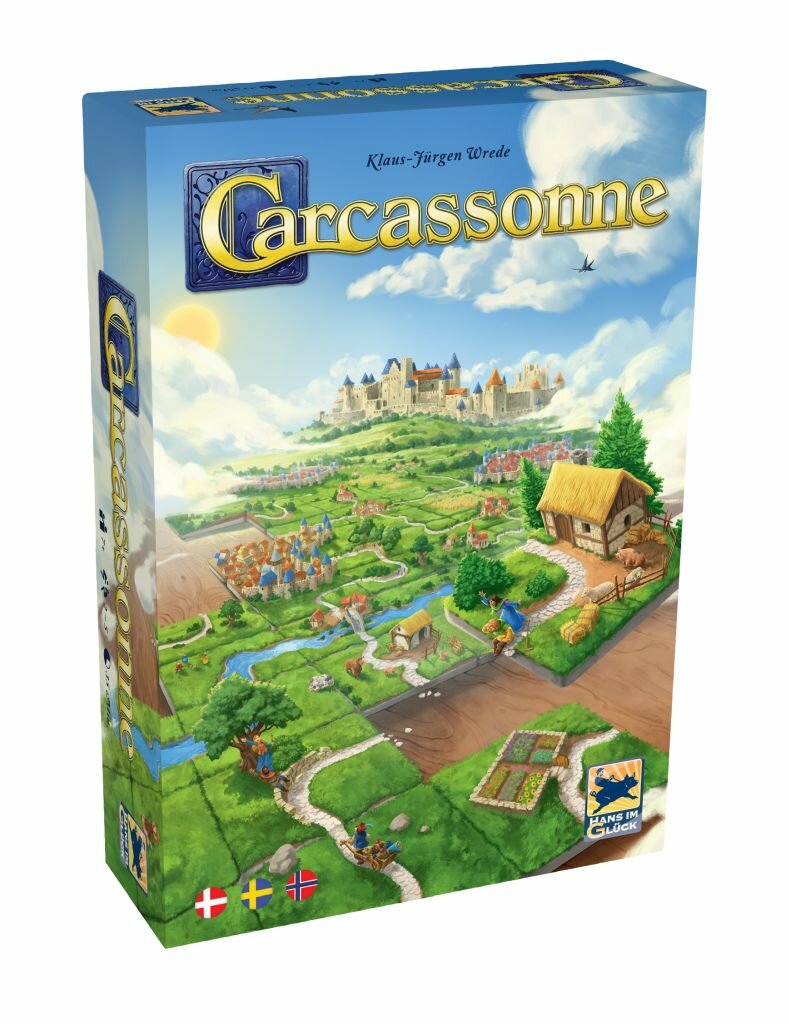