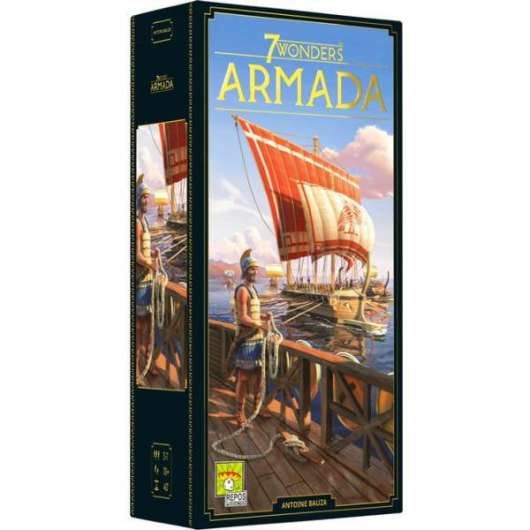 Nu finns det fantastiska brädspelet Minecraft Builders and Biomes kommit på Svenska! Samla material, bygg hus, slåss mot monster och upptäck en värld som i det digitala spelet, men nu i brädspelsform.As in the original Minecraft digital game, in Minecraft: Builders & Biomes players explore the Overworld, build structures, and mine resources, earning points for structures and the largest connected biomes of forest, desert, mountain, or snowy tundra spaces on their player boards.Familiar foes like Endermen, Creepers, and other mobs also appear throughout the game, and they need to be defeated using weapons collected from the board. Defeating mobs earn players points in addition to granting additional awards. Game scoring occurs as the resource cube's layers are depleted. As soon as the third layer runs out, the adventure comes to an end, and the builder with the most points wins.In more detail, on a turn you take two different actions from the following possibilities:• Collect two blocks: At the start of the game, you set up a 4x4x4 cube of building blocks with 16 wood, 14 sand, 12 stone, 10 obsidian, and 12 emerald being placed together at random. When you collect a block, the top face and at least two other sides must be revealed.• Move: Your character starts in the center of a 4x4 grid of tile stacks, with each stack holding four tiles. Weapon tiles are placed at the end of each column and row. Move 0-2 spaces between stacks, then reveal all adjacent tiles that are face down.• Build: Discard blocks from your personal supply to match the building requirements on a tile next to your character. Place this tile on your personal 3x3 building board.• Fight a mob: Choose a mob adjacent to your character, then reveal three tiles from your weapon stack, which starts with a stone sword, a wooden sword, and three poisonous potatoes. Tally the number of hearts revealed; if this sum is at least as large as the number of hearts on the mob, you defeat it. Remove it from the board, and place it next to your personal building board. Mobs might grant you an endgame scoring bonus, immediate points, or a one-shot bonus action.• Collect a weapon: If your character is next to a weapon tile at the edge of the playing grid, you can shuffle it into your weapon stack.Scoring takes place three times during the game, specifically after the final block is removed from the first, second, and third level of the building block cube. In the first round, you choose one of the four biomes (forest, desert, mountains, or snowy tundra) and score for the largest connected area of this biome on your personal building board. The board comes pre-printed with biome spaces, and as you place buildings on this board, you can alter the biome of a space. In the second round, you choose one of three materials (wood, sand, stone, or obsidian) and score for the largest connected group of structures on your personal building board that are made of this material. In the third round, you score for the largest contiguous group of structures (decoration, dwelling, animal house, or bridge) of your choice on your board. After scoring in the third round, tally bonus points from the mobs you've collected. 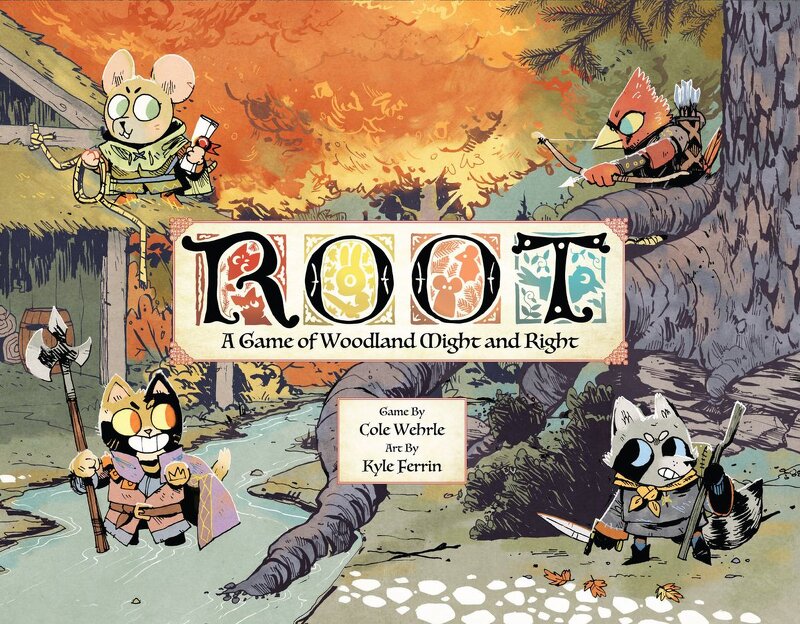 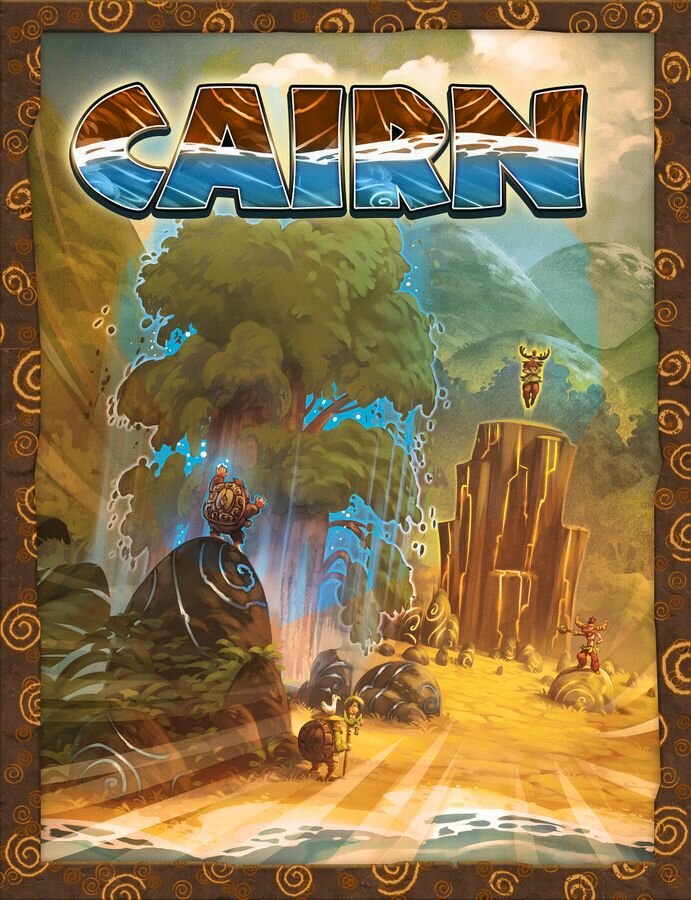 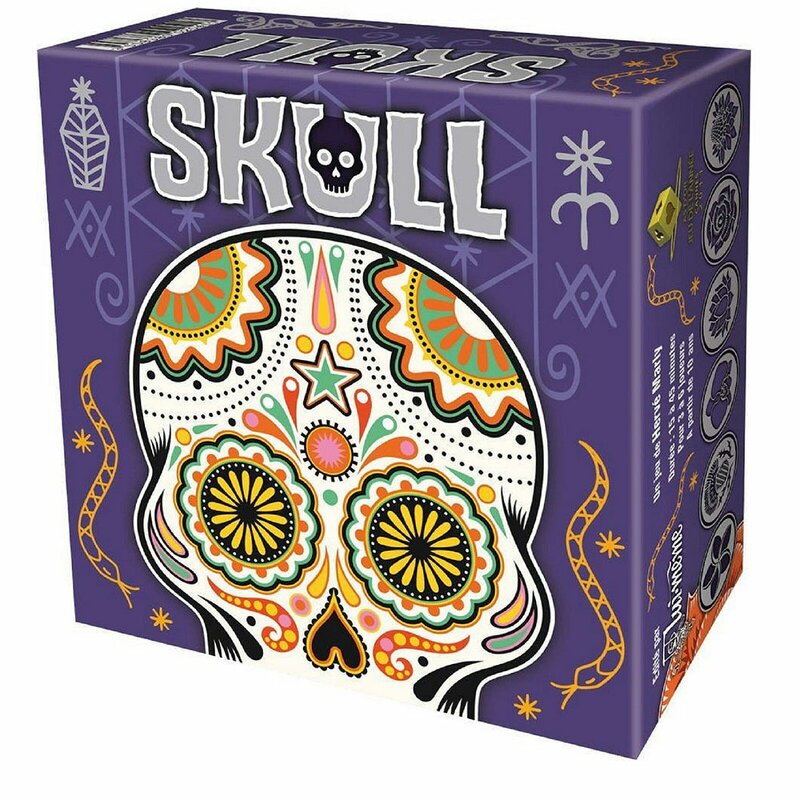 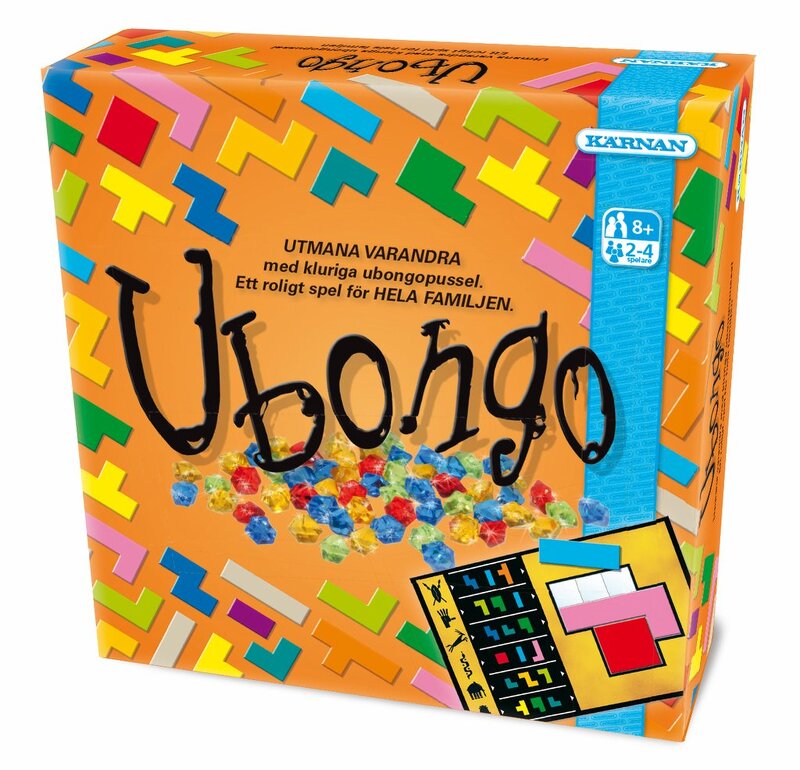 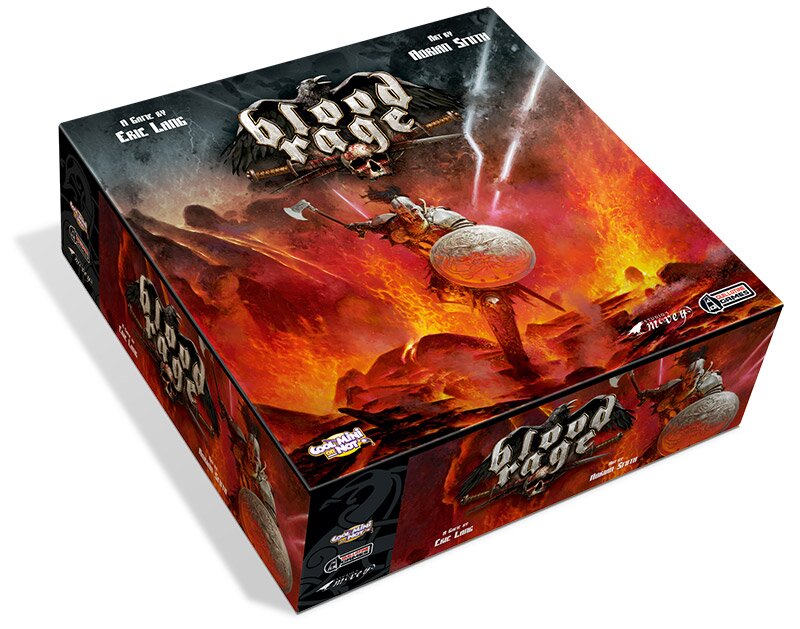 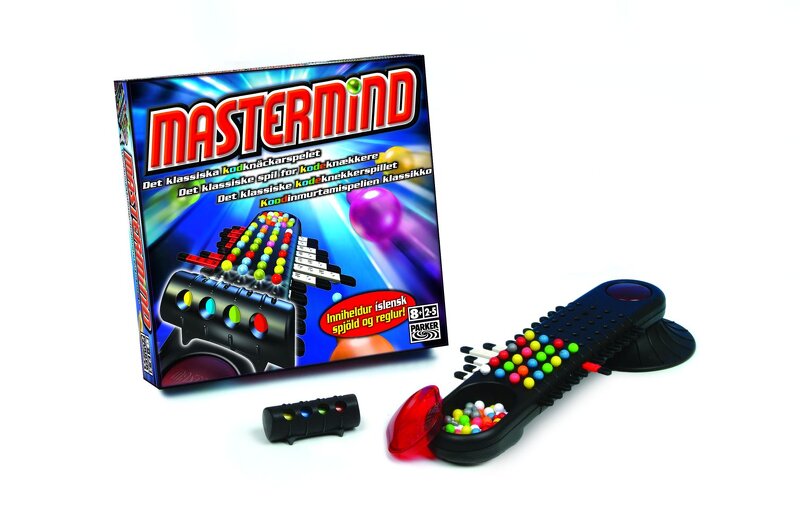 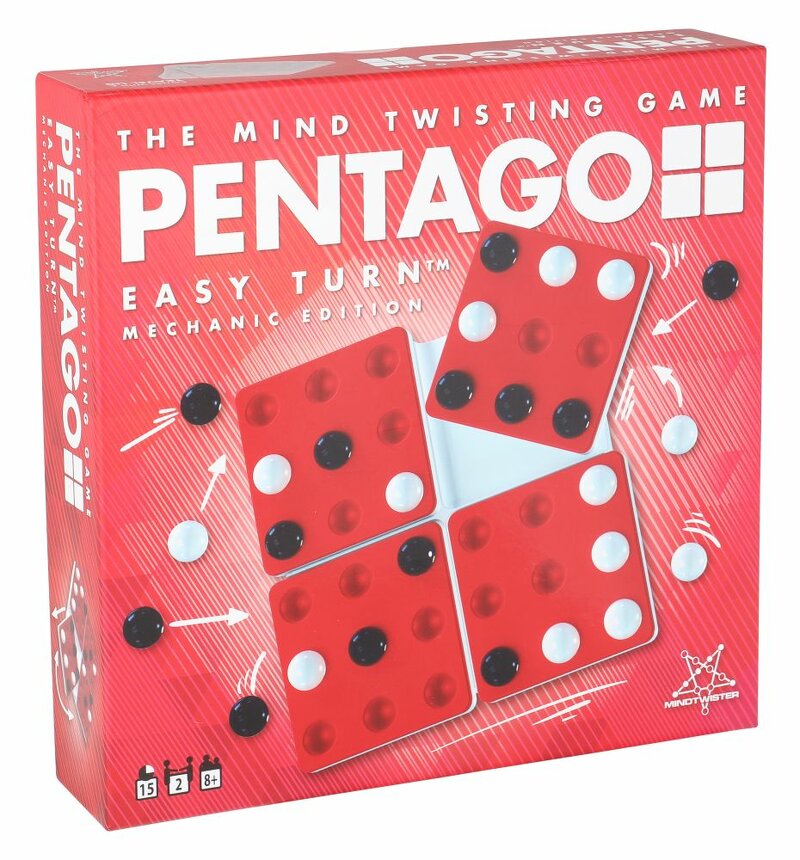 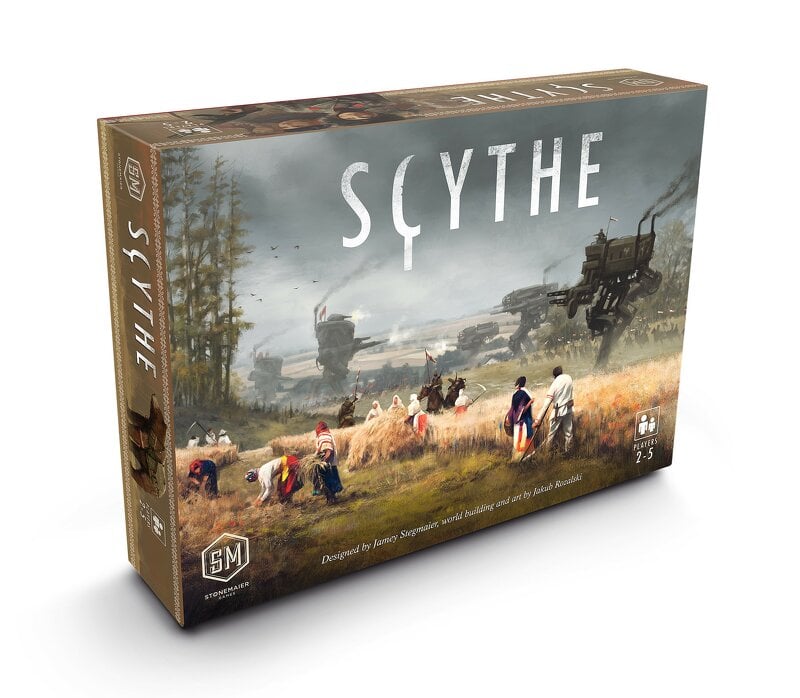 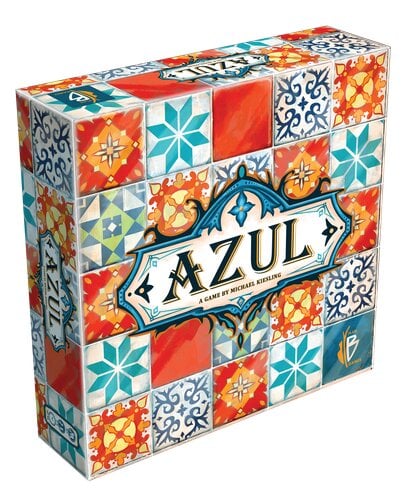 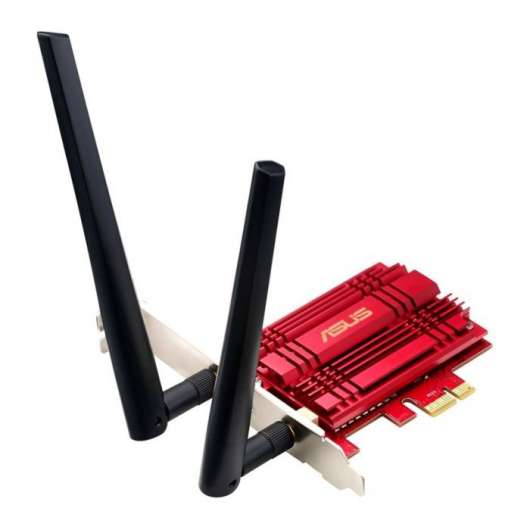 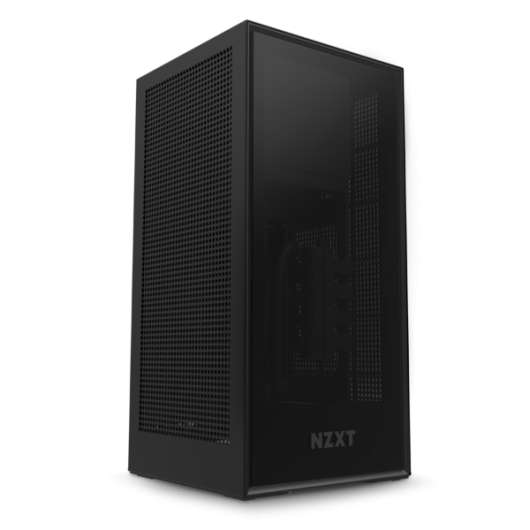 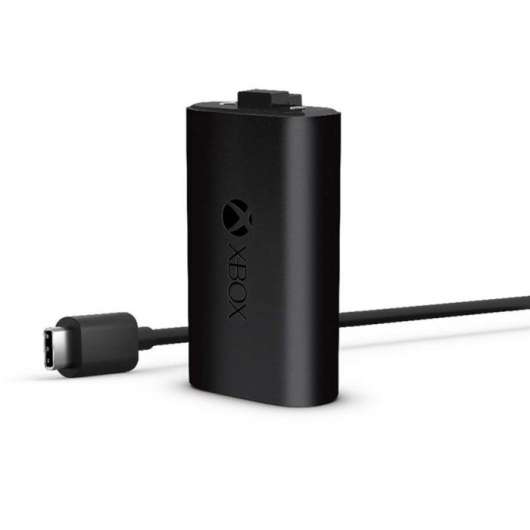